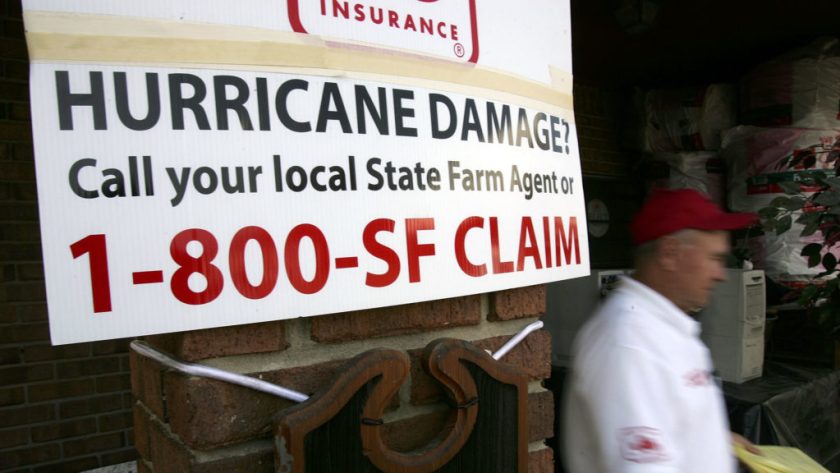 The U.S. Supreme Court recently handed a victory to qui tam plaintiffs everywhere when it handed down its unanimous opinion in State Farm Fire and Casualty Co. v. United States ex rel. Rigsby et al.  At issue in Rigsby was a lawyer’s disclosure of a sealed complaint arising out fraud allegations against State Farm in connection with Hurricane Katrina.  In its opinion, the Supreme Court grappled with two issues: 1) What is the proper remedy under the False Claims Act (“FCA”) where the sealed complaint requirement has been violated; and 2) whether the district court abused its discretion in denying State Farm’s motion to dismiss.  Ultimately, the Court determined a violation of the FCA’s seal requirement does not mandate dismissal of a relator’s complaint, and that the district court did not abuse its discretion by denying State Farm’s motion to dismiss.

Under the FCA, a private party, known as a “relator,” may bring a qui tam lawsuit to enforce the requirements of the FCA on behalf of the government.  The FCA imposes a number of restrictions on qui tam suits brought by relators, including a “public disclosure bar,” which, among other things requires relators to file a sealed complaint.  Pursuant to the “public disclosure bar,” at the time a qui tam suit is filed, “[n]o court shall have jurisdiction over an action under this section based upon the public disclosure of allegations or transactions . . . unless the action is brought by the Attorney General or . . . an original source of the information.”

Additionally, the FCA establishes certain procedures a relator must follow when filing a complaint.  Among other things, a relator must serve on the government “[a] copy of the complaint and written disclosure of substantially all material evidence and information the [relator] possesses.”  Of the greatest relevance to the instant case, as noted, is the requirement that “[t]he compliant shall be filed in camera, shall remain under seal for at least 60 days, and shall not be served on the defendant until the court so orders.”

The relators in Rigsby, Cori and Kerri Rigsby, who were former claims adjusters for one of State Farm’s contractors, were responsible for visiting the damaged homes of State Farm’s policyholders in the wake of Hurricane Katrina to determine the extent to which a policyholder was entitled to an insurance payout.  Cori and Kerri Rigsby alleged that they, along with other adjusters, were instructed by State Farm to misclassify wind damage as flood damage in order to shift State Farm’s insurance liability onto the government.

In January 2011, State Farm moved to dismiss the relators’ complaint on the grounds that the relators had violated the FCA’s sealed complaint requirement.  State Farm alleged, and the relators agreed, that in the several months before the seal was lifted, the relators’ then-attorney, Dickie Scruggs, sent via email a sealed evidentiary filing that disclosed the qui tam complaint’s existence to several media outlets, and that, once the seal was partially lifted, Scruggs disclosed the existence of the suit to various others.  State Farm also alleged that the relators themselves had met with Mississippi Congressman Gene Taylor, who afterwards although he did not mention the existence of the FCA suit at that time.

At the time State Farm moved to dismiss the relator’s suit, they were not represented by Scruggs nor any of the attorneys who had worked for Scruggs.  Scruggs had withdrawn from his representation of the relators in March 2008 after he was indicted for attempting to bribe a state-court judge.  The district court thereafter removed the remaining Scruggs-affiliated attorneys from the case.  The district court did not punish the relators for the alleged bribery perpetrated by Scruggs and his attorneys.

On appeal to the U.S. Supreme Court, State Farm primarily contended that a violation of the FCA’s sealed complaint requirement requires automatic dismissal.  The Supreme Court disagreed, stating that “[t]he FCA does not enact so harsh a rule.”  The Court noted that, while the FCA imposed a mandatory sealed complaint rule on relators, the statute “says nothing, however, about the remedy for a violation of that rule.”  The Court explained that “[t]he FCA’s structure is itself an indication that violating the seal requirement does not mandate dismissal,” and the “[t]his Court adheres to the general principle that Congress’s use of ‘explicit language’ in one provision ‘cautions against inferring’ the same limitation in another provision.”

The Supreme Court noted that a number of other FCA provisions require dismissal based upon a relator’s certain actions, and that if “Congress intended to require dismissal for a violation of the seal requirement, it would have said so.”  The Court said that its decision against mandatory dismissal was in line with the general purpose of the sealed complaint provision, which is to protect the government’s interests.  According to the Court, “it would make little sense to adopt a rigid interpretation of the seal provision that prejudices the Government by depriving it of needed assistance from private parties.”

After rejecting a number of unavailing arguments from State Farm regarding mandatory dismissal, the Court turned to State Farm’s secondary contention that the district court utilized the wrong test in determining that the violation of the sealed complaint requirement in the instant case did not warrant dismissal.  There, the Court held that:

[T]he District Court did not abuse its discretion by denying petitioner’s motion, much less commit plain error. In light of the questionable conduct of respondents’ prior attorney, it well may not have been reversible error had the District Court granted the motion; that possibility, however, need not be considered here. In general, the question whether dismissal is appropriate should be left to the sound discretion of the district court.