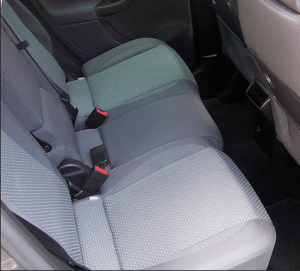 An auto supplier in Alabama can continue its lawsuit against a fired employee, after a Montgomery County circuit court judge ruled federal whistleblower protections don’t apply.

Lear Corporation-owned Renosol Seating in Selma fired and sued Kim King in March after she tried to deliver a letter to one of the plant’s customers, Hyundai Motor Manufacturing Alabama in Montgomery.

In the letter King, who had worked for Renosol Seating for 10 years, said she feared a chemical used in the car seat production process was making workers sick.

Lear subsequently filed a defamation suit against King for her attempt to deliver the letter.

The U.S. Department of Labor later filed a separate federal case against Lear accusing the company of whistleblower retaliation.

A federal judge in April issued a temporary restraining order against Lear, preventing the company from terminating, suspending, suing, threatening or retaliating against current or former employees taking part in the labor department investigation.

Our take on this: whistleblowers should never attempt to expose allegations of wrongdoing – especially to a third party – without first getting the advice of a competent whistleblower attorney.