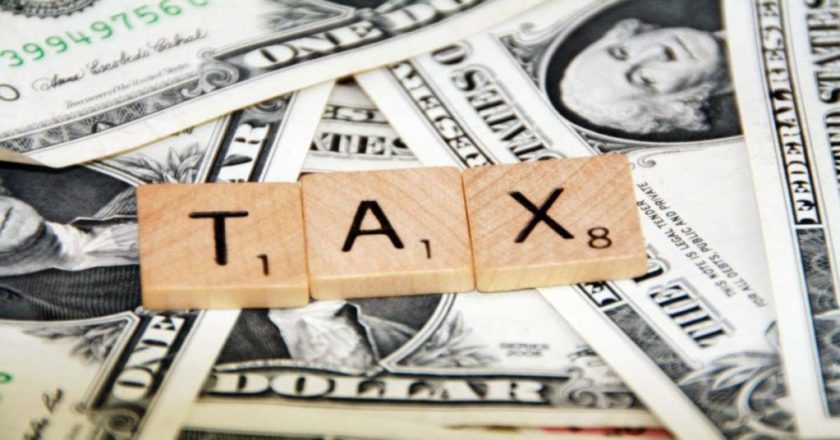 Parties Unable to Reach Agreement as to Amount of Collected Proceeds

After a partial trial was held on separate issues, the tax court ordered the parties to attempt to resolve their differences and to keep the court informed of their progress, but did not remand the case to the IRS Whistleblower Office.  During a subsequent conference call with the tax court, the parties informed the court that they agreed that the petitioners were eligible for an award, and that the award should be 24% of the collected proceeds (proceeds that are eligible for an award).  However, the parties told the court that, while they agreed that the petitioners were entitled to an award, they could not reach an agreement as to the amount of collected proceeds.

The targeted taxpayer in this case pleaded guilty to conspiring to defraud the IRS, filing false federal income tax returns, and evading federal income tax.  As a result of his guilty plea, the taxpayer paid more than $74 million in tax restitution, a criminal fine, and civil forfeitures to the federal government.  The parties stipulated that the approximately $74 million payment consisted of a $20 million tax restitution payment, a $22 million criminal fine, and an almost $16 million civil forfeiture.

Pursuant to 26 U.S.C. §7623(b), a tax whistleblower is entitled to a mandatory award if the tax, penalties, additions to tax, and additional amounts in dispute exceed $2 million and if certain other requirements are met.  In 2010, the IRS provided further guidance regarding payment of whistleblower awards.  As part of its guidance, the IRS defined “collected proceeds” as “the monies the IRS obtains directly form a taxpayer which are based upon the information the whistleblower has provided.”  The IRS further reiterated that “awards are paid out of the proceeds collected, including penalties, interest, additions to tax and additional amounts,” but that “[c]riminal fines … cannot be used for payment of whistleblower awards.”

In light of the foregoing statutory language, the IRS argued that “the plain language of section 7623 makes clear that only those proceeds assessed and collected under a provision of title 26 may be used to pay a whistleblower award because section 7623 relates solely to violations of Federal tax laws.”  As a result, the IRS said that “criminal fines and civil forfeitures are not ‘collected proceeds’ for purposes” of paying a whistleblower award under title 26.  The IRS also argued that, if criminal fines and civil forfeitures could be used as payment of a whistleblower award, it would create an “irreconcilable conflict between Title 26’s whistleblower statute and the provisions of 42 U.S.C. sec. 10601 [regarding criminal fines] and 31 U.S.C. sec. 9703.1 [regarding civil forfeiture] that specify the purposes for which money collected under Title 18 in this case may be used.”

In response, the petitioners also argued that under the clear language of 26 U.S.C. 7623(b)(1) the entire approximately $74 million collected from the targeted taxpayer constituted collected proceeds “because that amount was the settlement payment resulting from an administrative or judicial action taken by the Secretary and relates to acts committed by the taxpayer in violation of the provisions of title 26, specifically sections 7201 and 7206(1).”

The U.S. Tax Court ultimately agreed with the petitioners’ argument.  According to the tax court:

In support of its conclusion, the tax court iterated:

In drafting section 7623(b)(1), Congress could have provided that the whistleblower’s award is to be based on taxes and other amounts assessed and collected by the IRS under title 26. But it did not. Instead, Congress chose to use a sweeping term “collected proceeds” as the basis of the award. The context of the statute in which the term “collected proceeds” is used reinforces our conclusion. Congress revealed its intent that the mandatory whistleblower program be an expansive rewards program by including in section 7623(b)(1) other broad and sweeping terms such as “any administrative or judicial action”, “any related actions”, and “any settlement in response to such action.”

We do not accept respondent’s position that “collected proceeds” are limited to title 26 collections. If Congress had wanted to limit collected proceeds to title 26 collections, it could, and would, have done so. Moreover, we disagree that internal revenue laws are limited to laws codified in title 26. To the contrary, none of the provisions cited by respondent state, or even imply, that internal revenue laws are limited to those laws codified in title 26.

In rejecting the IRS’ argument, the tax court stated:

Respondent’s argument arises from a fundamental misinterpretation of the plain language of the statute. Section 7623(b)(1) does not refer to, or require, the availability of funds to be used in making an award. As we noted supra section IV.B., section 7623(b)(1) establishes the manner in which the Secretary calculates the award to be made to a whistleblower who qualifies for the mandatory award program.  The statute explicitly instructs the Secretary to pay the whistleblower who qualifies for the mandatory award program an award of 15% to 30% of the collected proceeds.  We have already explained that “collected proceeds” is a broadly defined term: It encompasses “the total amount brought in” by the Government.

A Sea Change as it Relates to Tax Whistleblower Awards

As noted, the tax court’s decision in above described case represents a significant sea change in determining the amount to be paid to tax whistleblowers, especially in cases where criminal fines and civil forfeitures total in the millions of dollars.  To put the tax court’s ruling into perspective, in the aforementioned case, the husband and wife whistleblowers were awarded $17.8 million, or 24% of $74,131,694.  If the whistleblowers’ award had been calculated only from the $20 million that was paid in tax restitution payments, the award would have been only $4.8 million.  This $13 million increase in the amount awarded to the two whistleblowers is sure to raise eyebrows in the whistleblower community, and is likely to result in more information being funneled to the IRS Whistleblower Office.

If you or someone you know has information about tax law violations, please contact our whistleblower attorney team for a consultation.  Under the U.S. Tax Court’s newly minted decision, you or someone you know may be entitled to compensation for information that leads to the imposition of criminal fines and civil forfeitures.  You can contact our whistleblower attorney team via email at kporter@chrisjen.com, by phone at (801) 323-5000, or by filling out our online form.