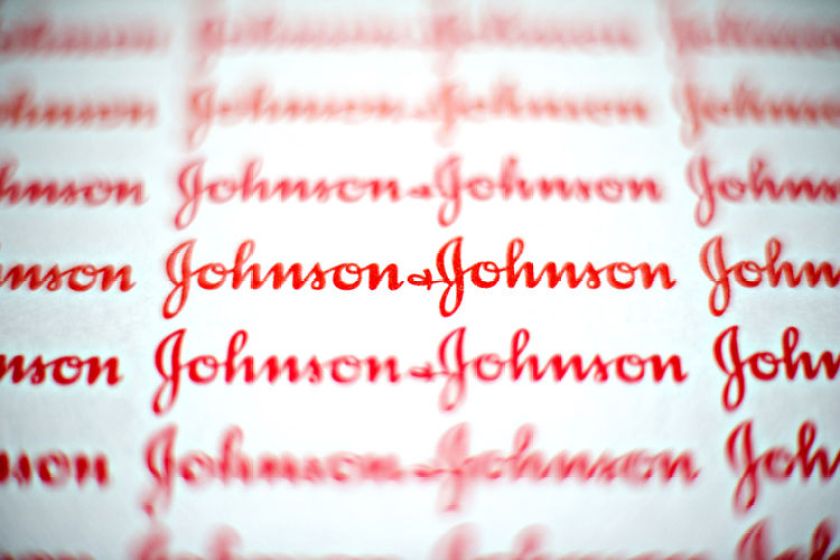 The Department of Justice (“DOJ”) recently announced a settlement with Johnson & Johnson subsidiary Acclarent Inc. over allegations of off-label marketing.  The DOJ’s suit alleged that Acclarent caused false claims to be submitted to the government in conjunction with the “marketing and distributing [of] its sinus spacer product for use as a drug delivery device without U.S. Food and Drug Administration (FDA) approval of that use.”  Due to her assistance, whistleblower Melayna Lokosky, who initially filed the off-label marketing initial qui tam suit that led to the government’s investigation, will receive $3.5 million for her efforts in exposing Acclarent’s fraud.

Off-label marketing is a common strategy used by pharmaceutical and medical device companies to increase revenue from the sale of prescription drugs and/or medical devices.  This type of off-label marketing is prohibited by the False Claims Act (“FCA”), and each time a medical provider submits a bill to government-funded healthcare programs like Medicare for products and/or services that are not FDA approved, each bill becomes a false claim.

“The FDA plays a fundamental role in ensuring the safety and efficacy of medical devices and drugs in this country,” said U.S. Attorney Carmen M. Ortiz.  “Every time that patients receive a medical device or fill a prescription they should be able to take for granted that the FDA’s requirements have been met.  We will vigorously pursue those who ignore or seek to circumvent these important patient protections.”

“It is imperative that medical device companies adhere to FDA approval requirements so that patients are not subject to questionable medical treatments at taxpayer expense,” said Special Agent in Charge Phillip M. Coyne of the Department of Health and Human Services Office of Inspector General.  “Our investigators, working closely with our law enforcement partners, will continue to pursue allegations of such misconduct to hold fraudsters accountable and deter those tempted to launch such illegal scams.”

Johnson & Johnson originally acquired Acclarent Inc., a California-based medical device manufacturer, in 2010.  Acclarent specializes in the development of minimally invasive ear, nose, and throat (“ENT”) medical technologies.  The allegations against Acclarent centered on the company’s off-label marketing and distribution of the Relieva Stratus MicroFlow Spacer, which was approved by the FDA in 2006 for use in maintaining sinus integrity during a two-week period following sinus surgery.  However, the DOJ alleged that Acclarent designed and marketed the sinus spacer as a prescription corticosteroid-delivery device.

In 2010, Acclarent added a warning label to the packaging of it sinus spacer regarding its application in drug-deliver.  Even still, the DOJ alleged that Acclarent continued to market the sinus spacer as a drug-delivery device.  In 2011, former Acclarent ENT consultant, Melayna Lokosky, filed a qui tam lawsuit under the provisions of the FCA, alleging the off-label marketing violations against Acclarent.

In 2013, Acclarent discontinued sales of the spacer and withdrew all FDA marketing clearances.  Acclarent no longer markets or distributes the device in the United States.  However, Acclarent’s actions in removing the sinus spacer from the market could not save them from Lokosky’s qui tam suit and the government’s ultimate involvement.

In late July, following a six-week jury trial, two top Acclarent executives, CEO, William Facteau, and Vice President of Sales, Patrick Fabianon, were convicted of 10 misdemeanors for introducing adulterated and misbranded medical devices into interstate commerce.  According to the DOJ:

The jury concluded that Facteau and Fabian caused the unlawful distribution of a medical device known as the Relieva Stratus Microflow Spacer (“Stratus”) for uses not cleared or approved by the U.S. Food and Drug Administration.  Despite the fact that the company had told the FDA that the Stratus was a medical device intended to maintain an opening to a patient’s sinus, Facteau and Fabian launched the product intending it to be used as a steroid delivery device.  The FDA, however, had specifically refused Acclarent’s request to clear the Stratus for marketing as a drug delivery device without further submissions to support that use.  The evidence at trial demonstrated that Facteau and Fabian sought to quickly develop and market products, including the Stratus as a drug delivery device, to create a projected revenue stream that would make Acclarent an attractive business for either an initial public offering or acquisition.

While the jury convicted the two Acclarent executives of 10 misdemeanors, the jury acquitted Facteau and Fabian on 14 felony counts of fraud.  As a result of their convictions, both Facteau and Fabian face up to one-year in prison for each count, as well as one-year of supervised release and a $100,000 fine.

The DOJ has said of the settlement:

This settlement illustrates the government’s emphasis on combating health care fraud and marks another achievement for the Health Care Fraud Prevention and Enforcement Action Team (HEAT) initiative, which was announced in May 2009 by the Attorney General and the Secretary of Health and Human Services.  The partnership between the two departments has focused efforts to reduce and prevent Medicare and Medicaid financial fraud through enhanced cooperation.  One of the most powerful tools in this effort is the False Claims Act.  Since January 2009, the Justice Department has recovered a total of more than $30 billion through False Claims Act cases, with more than $18.3 billion of that amount recovered in cases involving fraud against federal health care programs.