SEC doles out first award during Trump era; but is whistleblower program in trouble 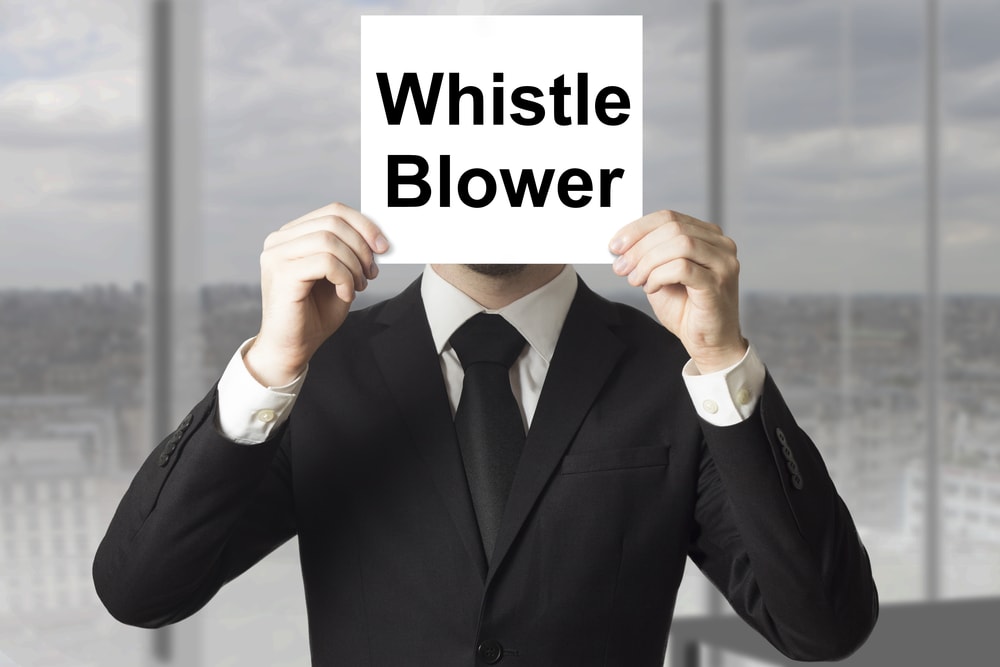 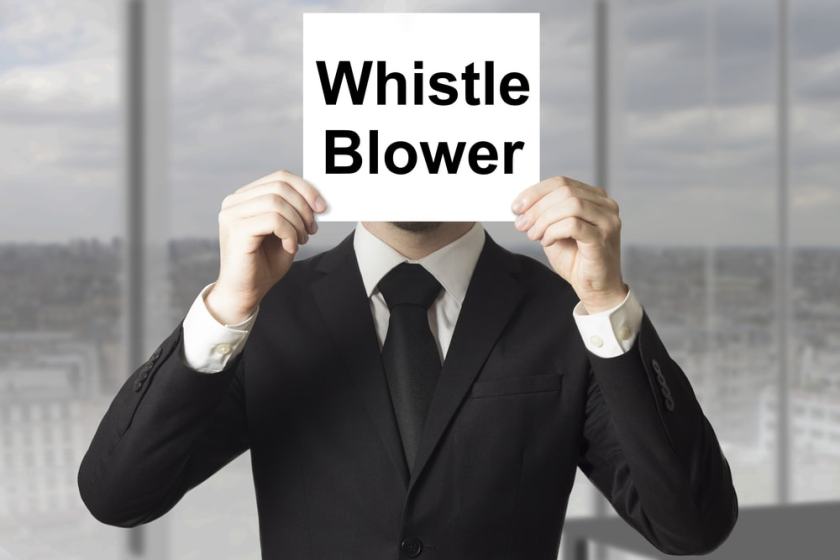 In late April, the Securities and Exchange Commission (“SEC”) issued its first whistleblower award during the Trump administration, awarding almost $4 million to an individual that the SEC said provided the agency with original information that led to the successful enforcement of a covered action.  In order to maintain the anonymity of the whistleblower, the SEC declined to disclose the identity of the organization involved.  However, the SEC did say that the whistleblower submitted “detailed and specific information about serious misconduct and provided additional assistance during the ensuing investigation.”

Whistleblower Not Only Reported Suspicious Conduct, But Also Remained Involved in Investigation

In a press release, Chief of the SEC’s Office of the Whistleblower Jane Norberg said: “Not only did this whistleblower step forward and report suspicious conduct, but continued to help after we opened our investigation.  Whistleblowers with specialized experience or expertise can help us expend fewer resources in our investigations and bring enforcement actions more efficiently.”

The largest whistleblower award issued to date came in September 2014, when the SEC awarded more than $30 million to a foreign resident who provided the SEC with key original information that led to the a successful enforcement action.  The next largest award, approximately $22 million, was awarded in August 2016 to a former Monsanto Co. financial executive for reporting accounting fraud.  Other larger awards have varied from anywhere between $4 million and $20 million.

Submitting a Tip to the SEC for Investigation

In order to initiate the process of receiving a whistleblower award, an individual must first submit “original, credible information” online or by mail/fax.  These submissions can be anonymous with attorney representation, the SEC says.  By law, the SEC is required to keep the identities of all whistleblowers confidential.  Once a tip is received by the SEC’s Office of the Whistleblower, it is thoroughly evaluated by SEC enforcement staff for high quality information that warrants deeper investigation.  If the SEC enforcement staff determines that laws have been broken, then an enforcement action is filed publicly against the wrongdoer.  Where a settlement is reached, or an enforcement action is resolved favorably to the SEC, penalties are ordered against the wrongdoer.

Once an enforcement action is resolved, the SEC posts notice of covered actions exceeding $1 million to its website so persons who provided information to the SEC regarding the covered action can apply for a whistleblower award.  Individuals who believe they are entitled to an award then have 90-days after the notice is posted to apply for an award by filling out and submitting a form provided by the SEC.  The SEC then weighs various factors, including the claimant’s activities in whistleblowing to the Commission, or to another appropriate law-enforcement or regulatory authority or to an internal compliance system, and whether the actions identified by the claimant in requesting an award were necessary to, or reasonably in furtherance of the claimant’s whistleblowing to the Commission, in determining whether or not to make an award to the individual whistleblower.

Whistleblowers Awarded Between 10% and 30% of Sum Collected from Wrongdoers

If the Commission determines that an award is appropriate, it is authorized to award between 10 and 30 percent of the money collected in the enforcement action.  All whistleblower awards are paid from a special fund established by Congress known as the Investor Protection Fund, which is funded by sanctions collected from securities laws violators.  No money is withheld from harmed investors to pay any whistleblower awards.

Is the SEC’s Whistleblower Program in Jeopardy?

While the SEC’s whistleblower program has received more than 10,500 tips since 2011, the program may be in jeopardy according to a memo that was circulated in February among House Republicans.  According to the memo, a provision of the proposed Financial CHOICE Act – legislation intended to rewrite the Dodd-Frank Act – would preclude individuals who were involved in any wrongdoing but not criminally charged from receiving an award.  If the CHOICE Act is passed into law, it might make SEC enforcement work much more difficult, since it is likely a number of whistleblowers may have been involved in the wrongdoing they are reporting.  It will be worth watching whether these measures make it into the final version of the bill, or whether the Act will pass at all.